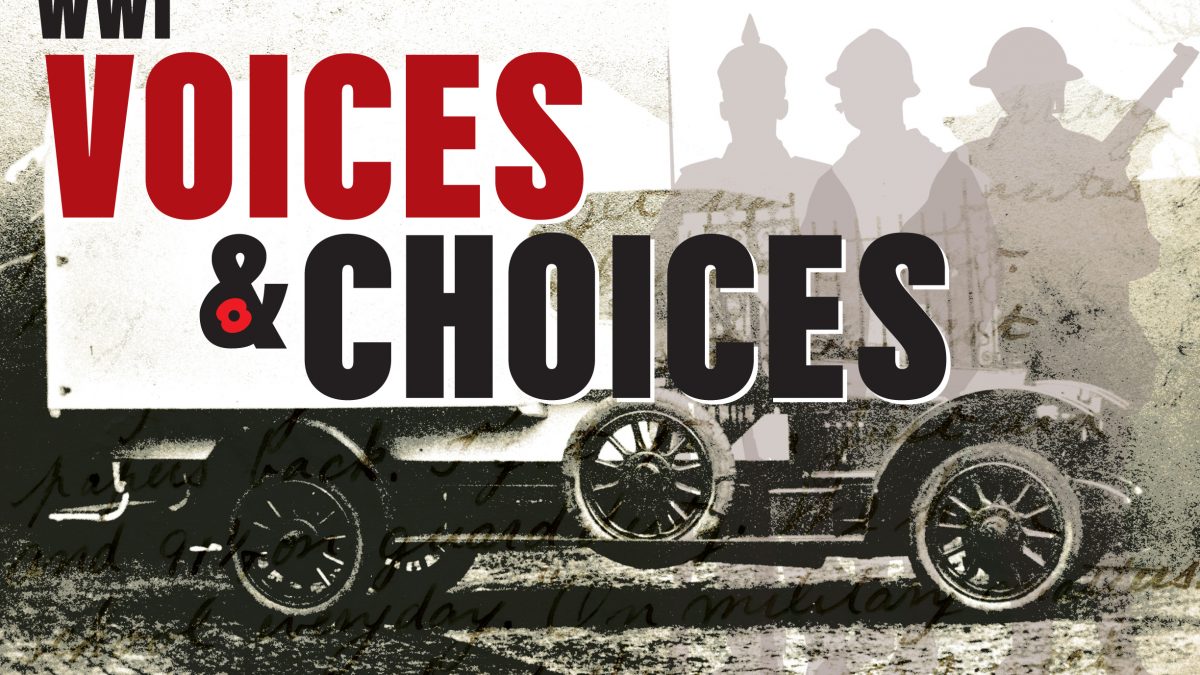 One of the most useful tools at a designer’s disposal is the ability to translate an idea into a visual symbol. This is the essence of exhibition design; the task of bringing a client’s unique vision to life in a physical space.

Often, however, the realisation of an idea is not just in the design itself. Certain jobs demand more technical and physical input. This was the case with a project I worked on called Voices & Choices, which I’ll be talking about in this post.

What follows are some examples, based on my experiences, of some of challenges you might face when tackling an exhibition.

In the case of Voice & Choices, the exhibition began in Hexham. From there it moved to Woodhorn Museum and St Nicholas’ Cathedral, before finally leaving the country to continue its run in France and Germany.

The issue here was in the transportation of a physical exhibition. In our case, it consisted of (as you can see from the photos) some rather large panels. Locally there was no issue. Getting them overseas was the challenge.

We found that the easiest solution was to have the text in the panels translated into both French and German. From there they were sent as digital files to printers in the respective countries and printed anew.

There is always the option of sending the physical panels to the site of a new exhibition. But it’s always worth comparing prices between that and an onsite reprint first. More often than not you’ll find that a reprint turns out to be the cheapest option.

Perhaps not the most common hurdle, but a hurdle nonetheless. Every now and then you might face some unforeseen restrictions which slow your project down. In the case of Voices & Choices our limitations manifested in the space itself, as the exhibition was being held at Hexham Abbey. This narrowed our options in terms of the display (nailing things onto walls, for example, was out of the question).

Being aware of these constraints before actually taking on the design was a great advantage. Potentially it saved us a lot of time in the long run.

It’s important to get to know the space and its limitations before conceptualising the aesthetics of an exhibition. Otherwise you could stand to lose both time and money in the long run.

The best way to become acquainted with a space is to for the designer and client to arrange a site visit together.

One of the stipulations for the Voices & Choices project was that it had to be portable, easy to assemble and disassemble, and simple enough for two people with little to no experience of installing display panels to handle.

Assembly requirements (such as how many people will be putting it up and taking it down on the day) are an incredibly important factor to bear in mind when designing an exhibition. Upfront knowledge of requirements of this type is essential. After all, the design will be of limited use if it doesn’t meet the physical requirements of the people installing it.

Ensuring manageability in the end product is mostly a case of good communication between the designer, client, supplier, and printer. It’s easy to overlook, though. Especially if the project is either the client’s or designer’s first physical exhibition. So always keep it in mind!

With exhibitions, the cheap route is hard to find. Instead, it’s about discovering the best solution to the problem of space and time vs vision. Sometimes, unfortunately, this means spending more. Upfront information about the budget is essential in ensuring the designer and client are on the same page.

Of course, budget jobs are very much a possibility. But it’s important for the designer to know beforehand. That way there’ll be no nasty surprises in store.

Red Square Design offers free consultations for businesses looking to get their designs out into physical spaces; whether its an installation, exhibition, or a stand at a business expo, we can help bring your brand to life in the real world. Why not get in touch to see what we can do for you?

Do It Like Batman: How to Evolve Your Logo in Style 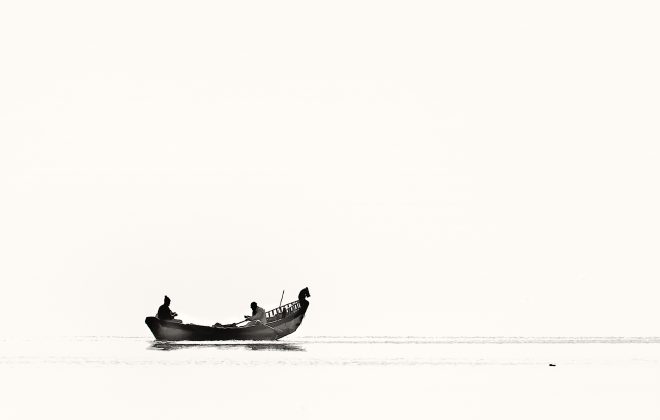 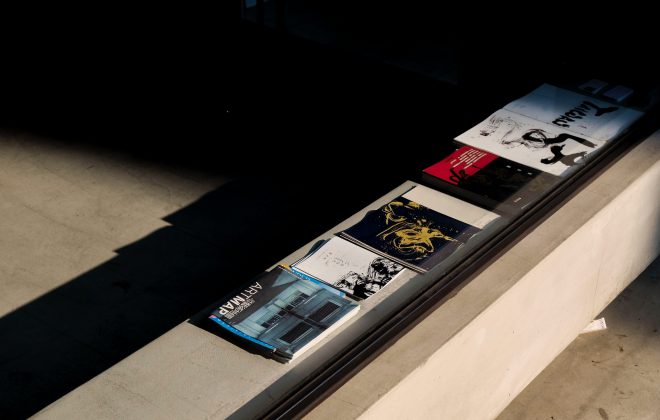