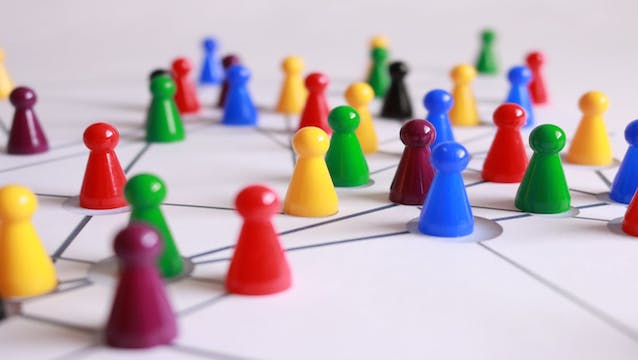 How To Make Great Impressions At Networking Events

Networking events. We’ve all been there. Those early morning gatherings of like-minded professionals, all bent on spreading their influence, making contacts, and gaining more business. Networking provides a strange environment in which some of us thrive and some of us wilt like spinach in a frying pan.

So, for those who thrive: how to thrive more? For those who wilt, how to stop wilting and start thriving? Let’s take a look at some indispensable tools we can use for making strikingly good impressions at networking events.

Nothing piques the interest like receiving free stuff. Don’t think so? Go to any business expo and see if you can count the number of bulging tote bags filled with freebies. The general rule is: if it’s free, people will take it.

Going a little further. One way to really make an impression is to give something a little more substantial. Think branded stationary or books. Books are particularly effective. Imagine walking into a networking breakfast and seeing everybody with the same book or booklet under their arm. Chances are you’d want to know what it was and where to get one.

If you’ve written an ebook, get a few dozen copies printed out and take them along to your next networking event. You might be surprised at the reaction you’ll get for making such an effort.

Learn to give a good handshake

Never underestimate the power of a handshake. It’s an incredibly powerful impression-forming act. And though it only takes seconds to perform, its effects can last for a very long time.

For an in-depth tutorial of the art of proper handshakes, take a look at this article. But for now, here’s a whistle-stop tour of the top tips for a top handshake:

– Take a neutral position. Go in with your thumb pointing straight up to the ceiling. Palm neither up nor down. If you present you palm facing upwards, it’s a sign of submission. Whereas palm-down is a show of dominance. In a semi-casual setting such as a networking event, it’s a good idea to go straight down the middle.

– Don’t be a wet sock. Also known as the dead fish and the limp wrist. Weak, unresponsive handshakes are very bad news when trying to create desirable impressions. Equally, don’t squeeze too tight. You’re looking for a firm middle-ground. The Goldilocks handshake.

– Dry is fine. Sweaty palms make for sloppy handshakes, which is, to put it lightly, a little off-putting. A good tip for maintaining dry hands is to keep them out of your pockets. Another, offered by charisma and social interaction guru Vanessa Van Edwards, is to carry a drink wrapped in a napkin in your ‘shaking’ hand. The tissue will conveniently absorb any moisture, leaving your palms sweat-free for the perfect handshake.

When networking, few things (besides bad handshakes) are as off-putting as when someone clearly isn’t listening to you. Not only is it rude, but it sends the message that the listener isn’t interested in what the speaker is saying. In networking, being caught not listening translates as ‘I don’t care about your business’.

The problem is, even the smallest lapses in concentration are picked up on. So, when in the position of ‘listener’, we need to make sure that our attention is firmly fixed on the speaker.

One surefire method for remaining present is to keep good eye contact with your conversation partner. By focussing your gaze on someone (without being too intense), you show a natural interest in what their saying. We’ve all experienced that disheartening moment when, mid-conversation, we catch our listener’s eyes flitting about the room. Letting your eyes wander implies that you’d rather be somewhere else, talking to someone else. Not the best habit for building rapport.

If you find your thoughts are wandering. Or you suddenly realise that you haven’t been paying attention for that last few minutes. Spend ten seconds focussing on your breath, this should bring you back into the room.

This is actually another method for maintaining presence. But it’s both big and important enough to justify its own sub-heading. Asking questions is heavily suggestive of interest in the subject at hand.

Here’s an example of a closed question: ‘How long have you been in this line of work?’

The reason this is a closed question is because it asks for nothing more than a one-word answer. So the response could simply be ‘Five years’, and that’s the end of that.

A more open question would be something like, ‘What made you get into this line of work?’

It’s much more difficult to respond to a question like that with a one-word answer. Plus, it plays to the ego as it asks for detailed background information about the person’s life.

You’ll be very surprised at how memorable you can be just be asking open questions, being present, and showing genuine interest in the person you’re talking to.

Don’t forget, everybody loves to talk about themselves. So let them. People will remember you fondly for it.

For more advice on networking, take a look at Networking Like a Pro: How to Make Lasting Connections. 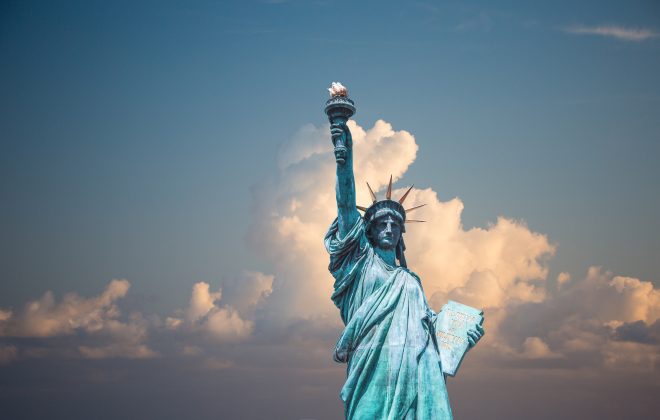 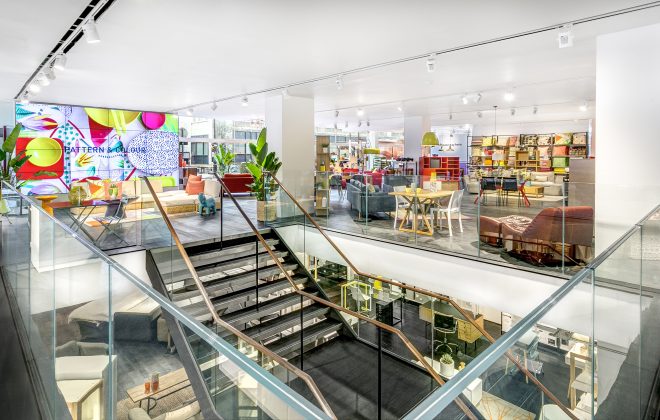 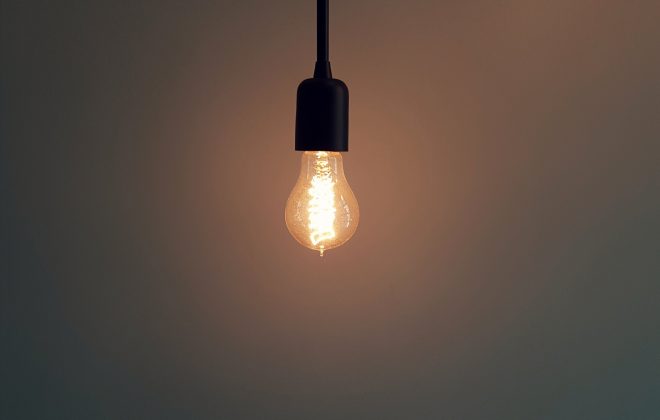