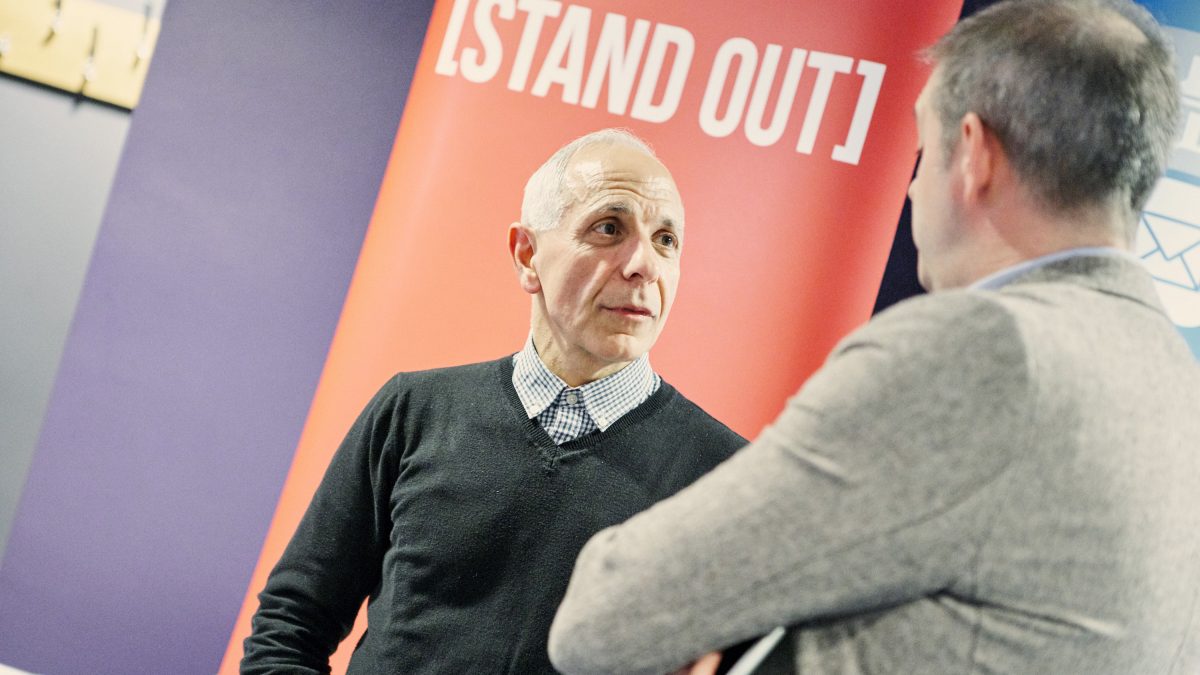 Networking Like a Pro: How to Make Lasting Connections

Networking is a crucial part of B2B communication, and knowing how to do it well is a huge advantage for any business, big or small. Not only does it expand your circle of contacts, but it provides an exceptionally effective platform for showing people what you do, how you do it, and why you’re the best.

The act of networking itself isn’t too difficult, providing you’re confident enough with face-to-face interactions. Doing it well, however, and making it really work for your business, can be tricky.

So what are the secrets to effective networking?

Networking is about connecting with other business owners. The best way to do that is to ask questions, show enthusiasm, and take a real interest in what they do.

Self-promotion won’t do the trick. It’s best to reserve talking about yourself for when people ask questions.

Lead with curiosity. Don’t view everyone in a networking group as a potential referral. Try not to approach anyone with the end goal of sticking a business card in their hand. Always ask a question first, be curious and attentive. Eventually, and naturally, the conversation will swing around to the subject of what you do for a living.

If you normally go into the office wearing a T-shirt and jeans, don’t be afraid to do the same for a network meeting. Networking is about forging lasting and meaningful relationships; you can only do that by showing people what you’re really like, both personally and professionally.

If casual’s your thing, embrace it. Not only will people respect you for it, but they’re likely to perceive you as being far more trustworthy.

The same goes for the opposite. If yours is a suit and tie profession, then absolutely network in a suit and tie! You’ll only risk coming across as too formal if what you do for a living doesn’t actually require formal wear.

Acting like yourself will give you more confidence and put you at ease. When that happens, you’ll sound more passionate and engaged when interacting with others.

Show off your reliability

Networking offers a great opportunity to subtly display to others how reliable you are. Without having to actually say “Look how reliable I am.”

If you show up to a networking group every week, on time — and give plenty of notice if and when you have to miss a session — the other members will make a mental note that you’re not the type to let people down.

This is an invaluable impression to make. It’s one of the only ways to show off the characteristic of reliability to people who aren’t clients.

Be generous with your expertise, and don’t be afraid to share knowledge and advice for free. The spirit of networking isn’t about dangling the carrot in front of people and then offering them the carrot for a small fee.

The people you network with aren’t clients; they’re the ones who, with a bit of luck, will put you in touch with the clients. So there’s no need to network like a salesperson — be open and generous. That said, you probably shouldn’t give away every trick of your trade freely, especially if those tricks are of particular value, but you shouldn’t hold all of your cards close to your chest either.

Always remember: never sell when networking, and don’t ask for anything in return for any advice you might hand out. That’s not what it’s about. Give without expecting anything back, even though, nine out of ten times, you certainly will get something back. 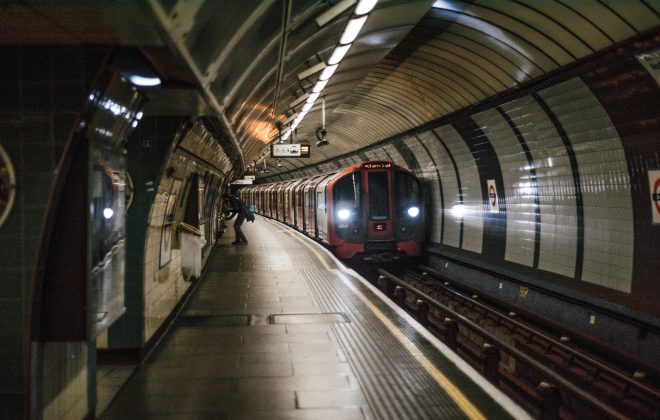 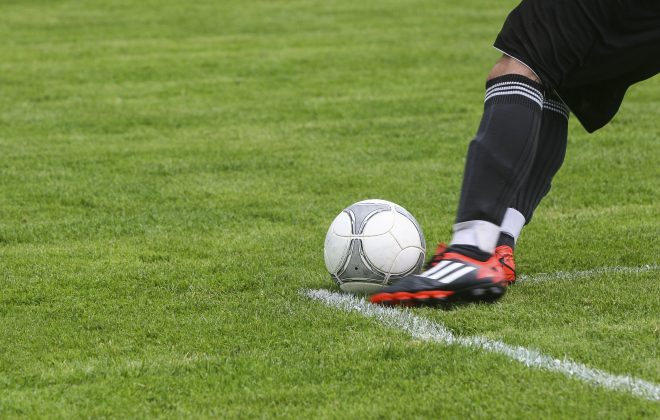 The George Best Method for Creating a Great Brand Personality