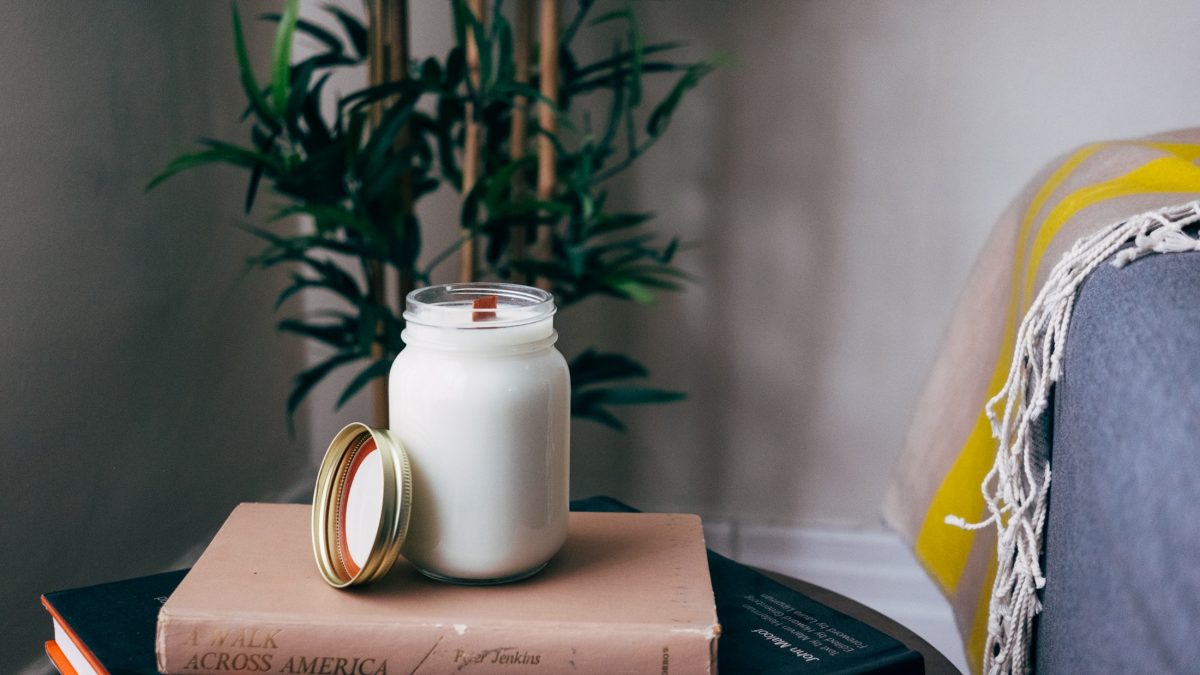 Oatly: How To Build A Successful Brand

For anyone who doesn’t follow the turnings of the dairy-free milk industry, there’s a company who might have slipped under your radar. They’re a Swedish oat milk manufacturer called Oatly, and, as it turns out, they boast one of the most creative, fun, and finely-tuned brands around.

In this blog we’re going to talk about some of the major factors that contribute to Oatly’s successful branding, from values to design to voice. Of course, as with any similar post, everything mentioned in this article is based entirely on opinion. So, that said, let’s get started.

They have a moral stance, and though they never come across as confrontational or militant, it’s there, and they’re enthusiastic to share it. Looking at their branding, you get a clear impression that there’s a reason why they do what they do. It isn’t, assumedly, a simple money-making effort on their part. They believe in a cause and they believe in their product. There’s a real philosophy, and human motivation, behind it.

The importance of this particular point becomes more clear when we consider Oatly’s core demographic. Presumably, their product is aimed primarily at people who don’t drink traditional types of milk, either for health or lifestyle reasons. It seems reasonable, therefore, to assume that anyone who opts to drink dairy-free milk for lifestyle reasons (e.g vegans) will have strong motivations for doing so.

It’s likely, then, that Oatly’s customer-base displays above average tendencies towards morally, ethically, or environmentally conscious consumer behaviours. In this regard, by showing that they too have strong beliefs and values of their own, Oatly are aligning themselves on a personal level with their consumers, which can only add to their appeal.

Adding to points mentioned above, and the overall appeal of the brand, is Oatly’s decidedly “handmade” aesthetic. Everything, including the tone of voice, logo, mixture of typestyles, and copy, alludes to a humble, honest, and creative operation.

There isn’t a whiff of big corporate about this brand. Which no doubt serves them well in regards to how they are perceived by their target consumers.

Even from a strictly physical perspective the branding stands out. Its palette is very restrained, employing only three colours which, ironically, is what makes it pop off the shelf in a retail environment. This is mostly due to the fact that the classic colour for dairy-free milk cartons is white.

Also the art style itself is quite naive, offering a very pleasant mixture of varying typefaces. This lends a dense, jam-packed aesthetic to the branding, giving it lots of energy and fun whilst reinforcing the simplistic (almost rustic) handmade style.

Another of Oatly’s interesting branding strategies is to circulate several different carton designs simultaneously. This means that when you pick one of their cartons up off the shelf, it will feature one of a number of potential layouts. Of course, the front and nutritional sides stay the same, but the content presented on the other two faces varies from carton to carton. This makes for an unusual and endearing approach, and is an incredibly effective way of keeping consumers engaged with otherwise familiar packaging. So even established customers who buy Oatly milk every week can still find themselves confronted with a section of copy they’ve never read before.

Where Oatly’s branding arguably shines brightest is in its voice. The copy on the packaging contains such a strong and distinctive style that the brand’s striking personality jumps right off the carton.

Its style is playful, tongue-in-cheek, and, in a certain sense, slightly rebellious. This rebellious aspect may only be subtle, but a great example of it in action is on “The Boring Side” of the carton.

The Boring Side is where you’ll find the list of ingredients and nutritional information. In other words, the boring stuff that nobody likes to read. By openly acknowledging the inherent dullness of such particulars, Oatly are showing that not only are they human, but they have a sense of humour as well. They’re displaying a level of self-awareness that isn’t present in most branding, and, furthermore, they’re showing that they understand how their consumers think.

For more case studies on fantastic brands, see our posts on Innocent Smoothies and Dr Martens. 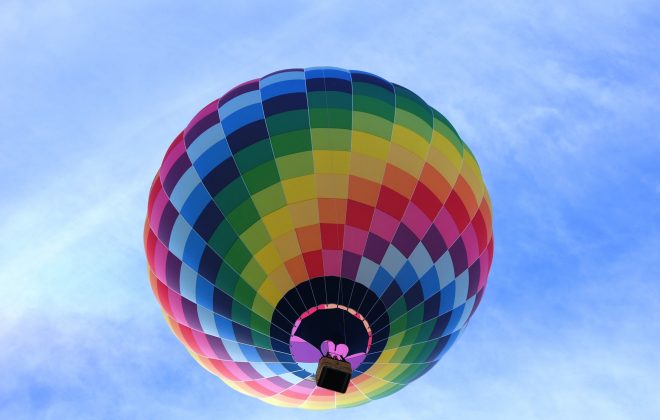 The Psychology of Colours And Shapes: What Reds, Yellows, Squares, And Circles Say About Your Brand 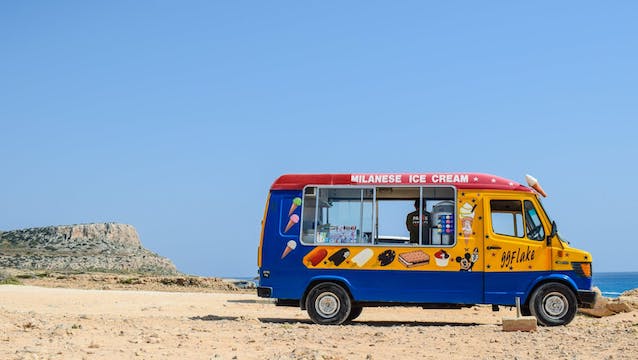 The Advantages Of Branded Vehicles 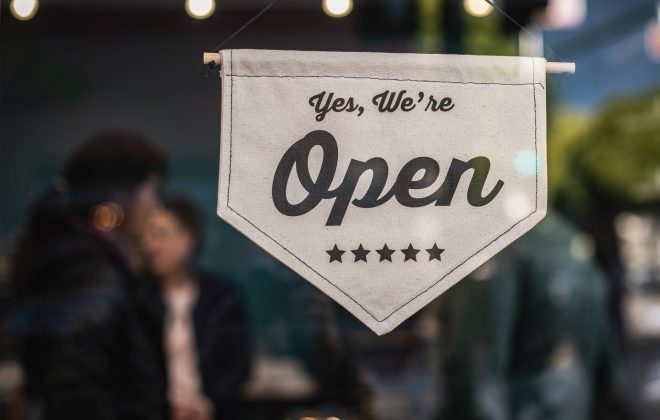