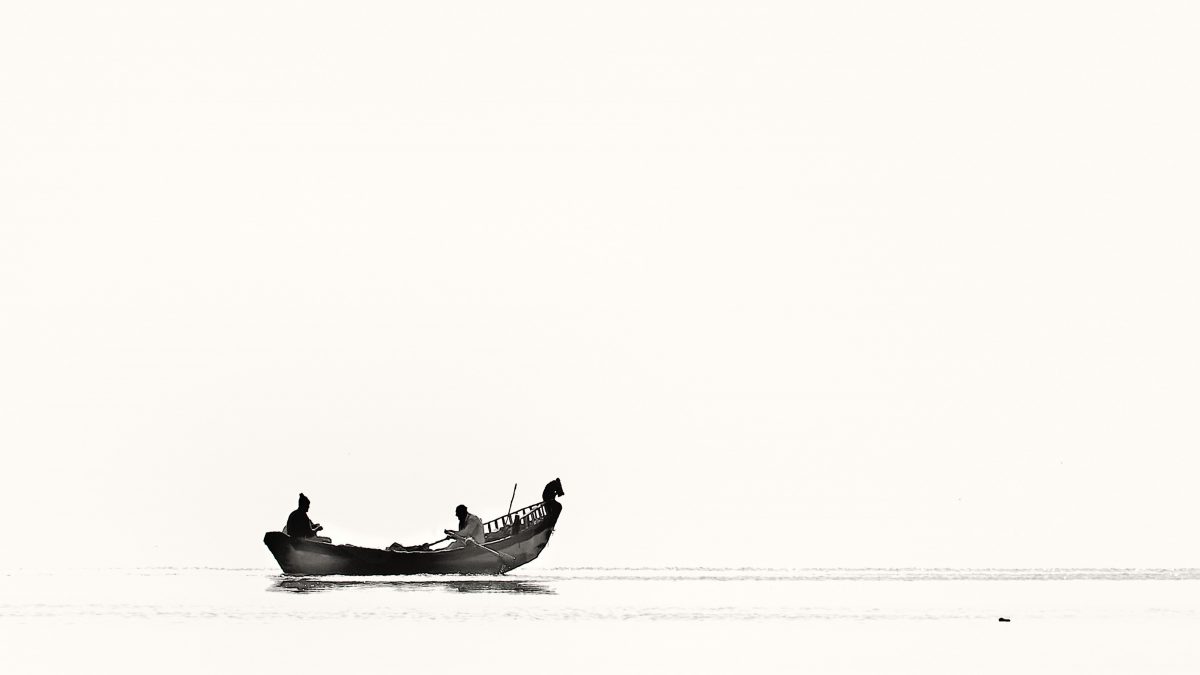 The Hidden Advantages Of Minimalist Advertising

Photo by Jayant Kulkarni from Pexels

We’ve talked before on the blog about minimalist logos. But what about minimalist advertising? To some, this may appear like an inconceivable, almost blasphemous concept. In fact, the very idea of actively stripping away text from print and digital ads might seem counterproductive. But that’s not exactly the case.

There are plenty of businesses out there who stuff their marketing materials with text. Filling in every inch of white space with another sentence. Value propositions. Offers. Services. Testimonials. Sales pitches. It’s easy to fall into the “death by info” trap, feeling as though we need to use our ad campaigns as a means of communicating every aspect of our business, product, or a particular service. Instead of using them to achieve what they were designed for: entertaining, informing, and persuading.

Perhaps the idea of persuasion is what can so easily throw us off-balance. After all, persuasion is all about words, isn’t it? Well, the honest answer to that is: not always. Imagery, concept, creativity, and delivery, when done correctly, can all prove just as persuasive as the written word.

So, in this post we’re going to explore how minimalistic advertising can be one of our most powerful and successful tools.

Simple visual, simple message, simple concept. It’s often been said that the sign of a real expert is in their ability to explain complex ideas in a simplistic way. That’s true. If you can communicate in a single image what your competitors need two pages of text to explain, then you have the advantage.

On an unconscious level, people know how difficult it is to simplify things. And sometimes, by showing rather than telling, you’re displaying an intricate understanding of your message’s core. You know exactly what needs to be said, because you’ve hardly used any words to actually say it.

There are two recurring themes that constantly show up in minimalistic advertising: humour and intelligence, and they are very much interrelated.

The reason minimalistic ads are often funny is because they’re clever. One of the prerequisites of saying less with words is that you have to find other ways of talking. To illustrate this point, take a look at the feature image at the top of the page.

The message tied up in this brilliant ad is, essentially: Colgate dental floss will help you get rid of those annoying little bits of food that get stuck between your teeth. Now, this ad could quite easily have been communicated with a few lines of of snappy copy instead of an image. But what would the lasting effect have been?

As an audience, we understand the message without being explicitly told what it is. And this is what sticks with us. We see a strawberry stripped of its seeds. We see a pack of Colgate dental floss. We make the connection. No one tells us. So we feel like we’ve achieved something, and that makes us feel smart.

This is an important point. By making the connections ourselves, we feel empowered and intelligent. We get the joke. And because we get the joke, we feel included, and that, magically, endears Colgate to us.

So, even though the above example isn’t an outright funny ad. It’s still, subtly, humorous. Because not only is it clever, but it makes us smile and think, “Oh, I get it!”. And if an ad can make an audience smile, it’s successful.

It’s believed that the human brain processes images 60,000 times faster than text. Considering this, it seems to make a lot of sense that when we’re catering our marketing to a time-scarce audience, images rule.

Billboards are a good example of this. The average person will only have a handful of seconds to absorb the contents of a billboard. So it’s not the best medium for a text-heavy approach. By utilising images, you’re imprinting the message in your audience’s mind. So even if it takes them five minutes, after initially seeing it, to work out what the message means, that’s fine. It will remain in their heads, so they have as much time as they need to ponder it.

This post isn’t intended as an argument against copy and text-heavy advertising. At Red Square Design, we’re huge advocates of the written word and its power to persuade and sell. But having said that, there are certainly times (many, in fact) when words can stand to take a back seat. Sometimes the concept, simply put, rules. And a clever, subtle, layered image is all you needed to create a successful campaign. Nothing more.

If you’d like to discuss ways in which your products and services can be communicated in the minimalist fashion, why not get in touch for a free consultation? 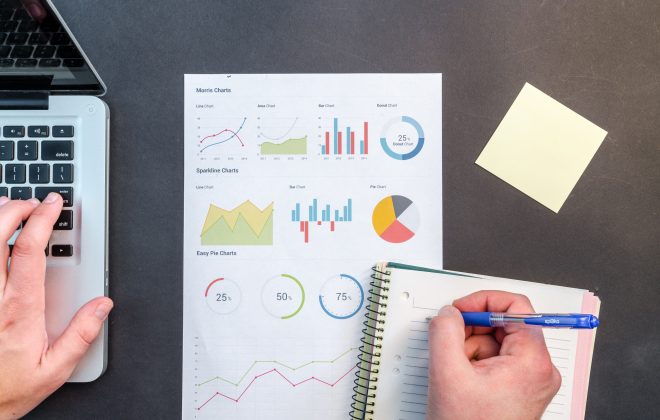 8 Reasons Why You Should Be Using Infographics 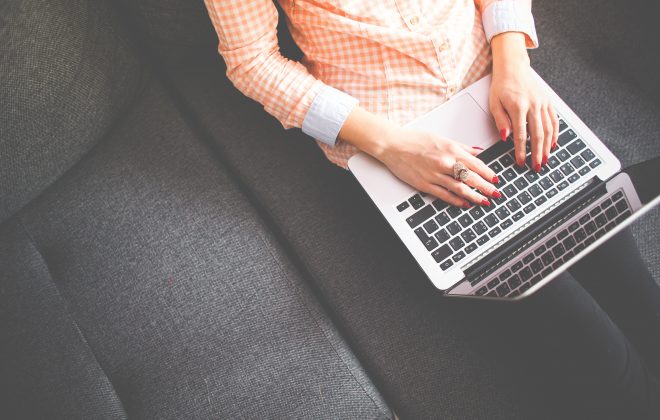 How to Make Content That Sticks, Compels, and Sells 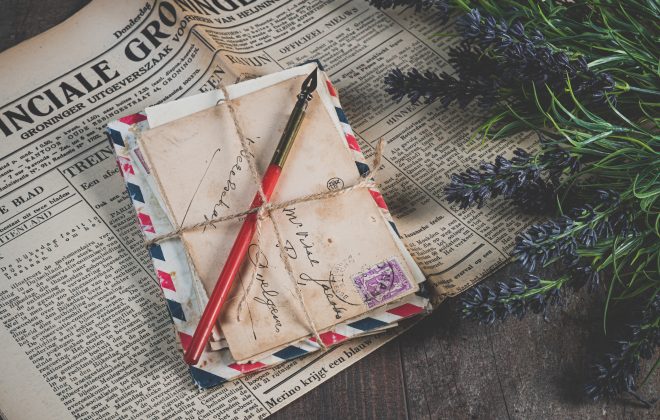 The Power of Direct Mail, Part Two: How to Make an Eye-Popping Campaign